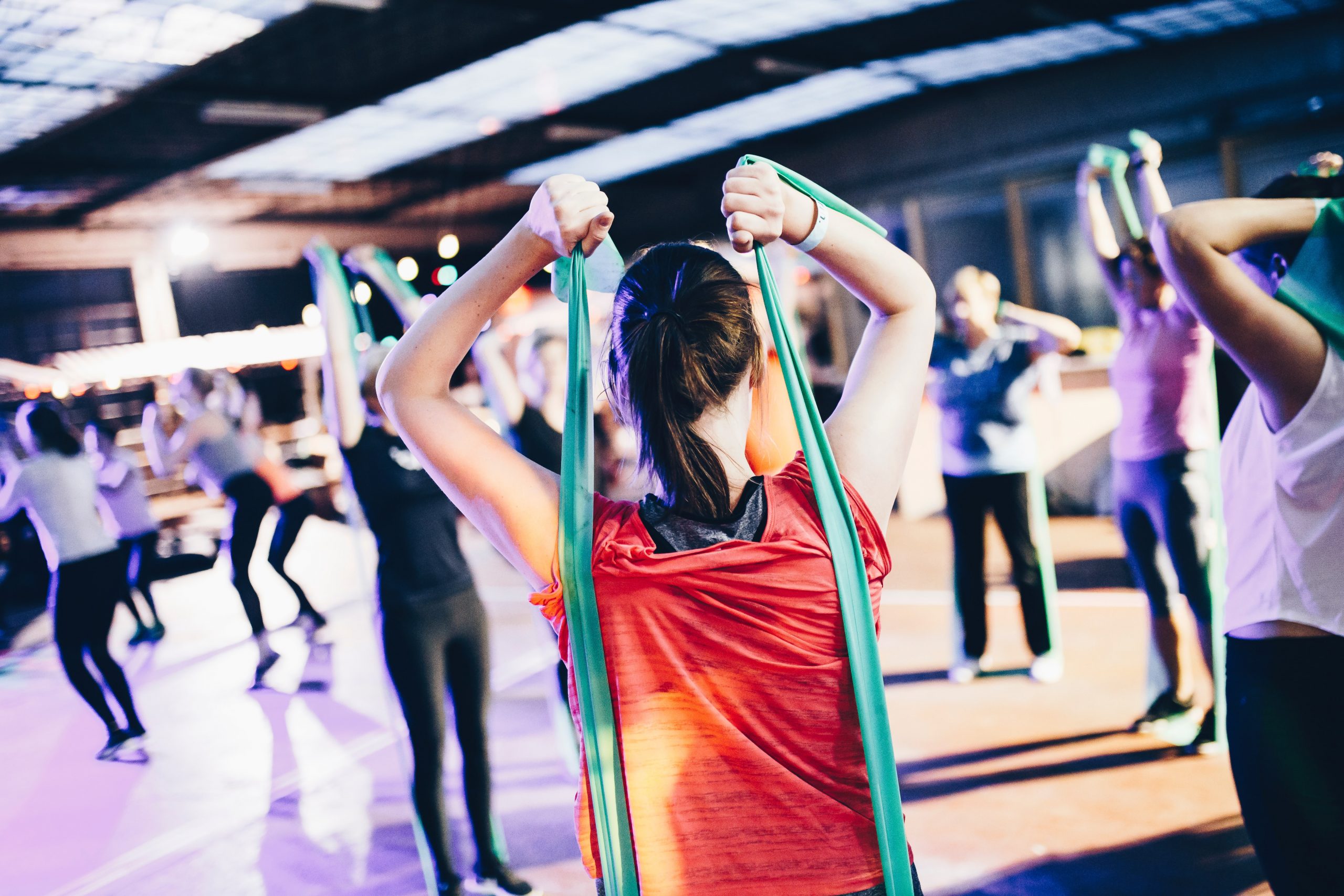 Manchester, a city for sport lovers

At Express English College, we love to keep up to date with what is going on in the city. That is because we are also part of the cultural calendar here in Manchester, by being providers of education in the language teaching sector.

Today we are going to focus on the benefits of sporting events and activities in Manchester so that when you come to study here, you can try these out!

Manchester City is one of the highest ranking teams in the UK and Manchester United is one of the most famous worldwide clubs and a brand in its own right. The popularity of both clubs makes Manchester one the most lucrative footballing cites in the UK in terms of revenue. Only London, with three clubs Chelsea, Arsenal and Tottenham Hotspur can boast comparable figures.

In general, football reinforces the brand of Manchester as being of the most important cities in the world in relation to the sport. People identify and engage with the city and this is reflected by hotel occupancy, footfall in shops and bars and tourist attraction visits.
When Manchester City or United play at home, hotel occupancy reaches 70 % and it increases to 90% if an international match takes place.

On average, a football supporter spends around 800 GBP when they come to see a match.
Not only big clubs make a great contribution to Greater Manchester. There are other teams like Bolton Wanderers, Wigan Athletic, Stockport Country or Salford City. The last one has become famous thanks to a BBC2 documentary series. Some supporters claim that watching a match at other clubs is better than the bigger more famous teams.

The list of other sports practiced in Greater Manchester is wide ranging. There are national and international competitions for athletics, cricket, netball, rugby, squash, swimming, cycling and water polo.
It hosts national centers of cycling, lacrosse, squash, taekwondo and water polo.

Cricket is one of the most popular sports in the UK and the city of Manchester is hosts the Lancashire Cricket Team, based at the Emirates Old Trafford Stadium (not to be confused with the football ground of the same name!)

Manchester hosted the Commonwealth Games of 2002, which started the regeneration of East Manchester, with 100 m worth of economic impact and ensured investment in the area of 40 million pounds.

Thanks to the conurbation of Manchester, sporting activity is directly linked to the creation and maintenance of jobs, the generation of income and tax revenues.
This has lead to an identity of Manchester as being a sporting city, has created excellent sport facilities at a low cost to the public, high quality transport and a wide range of accommodation options.

When local teams achieve good results or they play well, this has a direct impact on people’s mood.  It is also good because it encourages people to practise different sports like people they admire such as Mohamed Salah, Andy Murray or Joe Root.

The continuous practice of physical activity is related to wellbeing,  an increase in mental activity and the improvement of neurological connections. All this leads to success and consequently to a happier life.

The city has links with well-known brands such as Umbro and Reebok, both companies were founded nearby in Wilmslow and Bolton respectively. Another major sports  company Adidas, has its UK head office in Stockport and its national distribution warehouse in nearby Trafford Park,  60% of Adidas’s UK workforce.

At Express English College, we are aware about the importance and positive impact that practising a sport has in daily life. That is why we encourage our students to sign up to different activities such as a yoga club, football or running club among others.

We also offer social activities like visits to Old Trafford Stadium, the Manchester United Experience and to the Etihad Stadium. One thing is for sure, during your stay, Mancunians will share  their passion for football with you and you will be put in a position where you will need to choose if you want to become a Red or a Blue. It is a difficult decision because both teams are amazing!

If you are not football fan you can join any other club to practise the activity you love the most. Being abroad does not mean you need to stop doing the things that you love. In fact, it means you will be doing them in English and in a quality venue and getting fit.