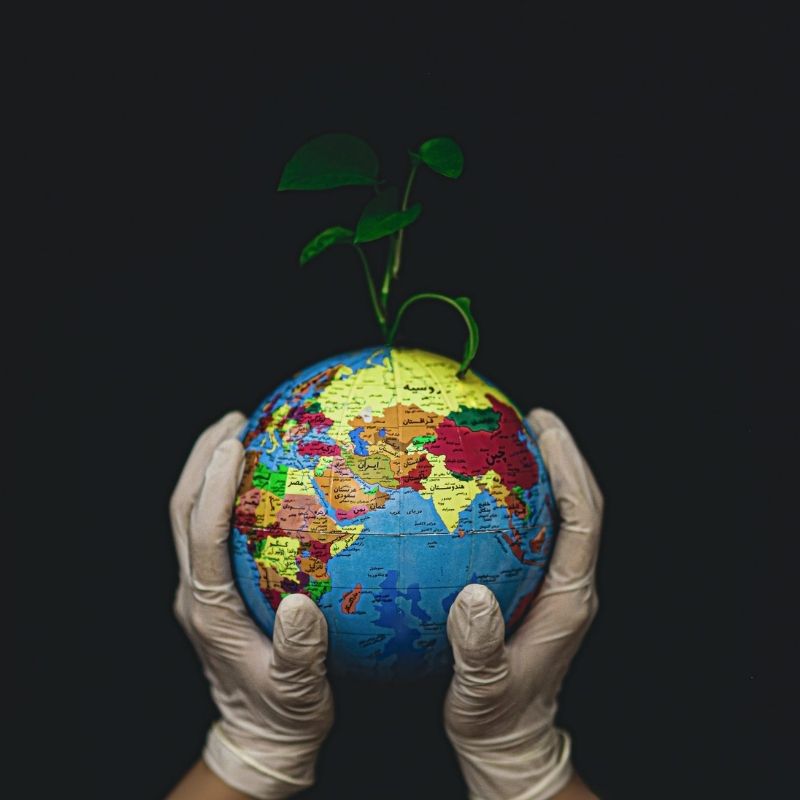 Why is English Difficult?

Here are some reasons why English can be problematic for speakers of other languages. It’s a question I have often been asked as a teacher over the last 20 years. Students of English can use this as a starting point to focus on. The topics below have been common themes in all my lessons over the years, at all levels. There are many reasons why, but the main one is we as professionals call L1 Interference. In simple terms that means, that your own language gets in the way of understanding English.
Sometimes it is because the concept does not exist in your language, (think the tense -Present perfect in French or Italian for example). You can see examples of this, in a dictionary.  In my earlier career, I spent some time in japan as a teacher. So here is an example that comes to mind, a Japanese word. The word in Japanese is Natsukashi. This is one word, an adjective in the Japanese Language, and in English, it takes up a whole page in the dictionary, consisting of various adjectives to be applied in specific situations. There is no direct equivalent in English.  The trick is to accept that this is a culturally specific word. This is the beauty of learning a language. You really have to think outside the box. But it is also the difficulty. We cannot translate everything word for word. And, we don’t have to.
Here are some other reasons why learning English can be difficult:

This is perhaps the most difficult thing about English. The language is not phonetic. That is to say, we do not say it as we spell it. My 7 year old daughter writes in English perfectly from a grammar point of view. She never makes a mistake and she has never had a grammar lesson in her life. Ever. Because she never needed to have one.
Students who come to the UK are surprised to hear that we don’t learn grammar as native speakers. Most British adults in the UK, over the age of 30, could not tell you what a verb is. They don’t need to know. We already know it from the day we start speaking, unlike say, a Latin based language.  But, what we do need, is to have a spelling test every week at school. I mean, every week. From the age of 5 to 12. Because, in effect, we have to memorize every spelling pattern.
As adults, native speakers in an office, will often stop work, and ask a colleague how to spell something. That is a totally normal and natural part of a native speaker’s life. The ones who are really good at spelling, either have, an amazing memory, or they read a lot. The best tip I can give, is turn the spell check or predictive text off on your mobile phone whilst you are here in the UK. Force yourself to learn to spell. That’s what I do to keep my spelling up to date.

Not all forms of English use this. American English tends to avoid it. It’s the concept or idea of an event happening recently relative to that moment, or without a specific time, or unfinished. Not all forms of English use this tense. Where it would be, I have already done it, in the UK. In the US it is I did it already. Sometimes, my students ask me which one is right? The answer is simply -both. (Although not for the IELTS exam!)

These are the stuff of nightmares for speakers of latin based languages (amongst others). They are formed by using a verb + preposition. The reason that they are difficult, is that they are not logical and most of the time the meaning has nothing to do with the words (metaphorical meaning).
The best way you can get over this problem,  is to learn them as unique lexical chunks or pieces of vocabulary. It is better not to learn them by the main verb because when you add a prepostition, the word takes on a whole new meaning. We get over a broken friendship, and we get the message across. Totally unrelated but containing the same main verb. Many languages don’t have this concept in their language. So on this point, and for certain linguistic groups, this feature makes learning difficult and creates barriers. My advice to students is to read magazines. They tend to be less formal in writing style and phrasal verbs are often informal.

Many languages have idioms, if not all. But the range in English is rather large. It’s raining cats and dogs, means its raining. The issue is that you either know it, or you don’t. And if you get one word wrong, several things can happen. Usually, it is that the native speaker, honestly doesn’t understand, or worse, that it makes us laugh.
Sometimes, when you speak English, this might happen to you. Don’t take it personally, humour, irony and sarcasm are part of the beauty of the English Language. When you laugh, you learn.
Idioms can be improved by reading a wide variety of texts and by watching drama and soap operas Idiomatic language is most likely to be found in literary or artistic forms of English writing. Poetry is another great one.

English as a hybrid.

If English, were a breed of dog, it would be a mongrel. (second conditional because I am imagining!).  A mixture, of German, French, Latin, Dutch, Danish and Gaelic, amongst others. So this means French speakers have an easier time learning English than say, speakers of Arabic or Chinese. Our histories in Europe are intertwined. We have invaded, and been invaded, colonised and been colonised. This has influenced our language.

What does it mean for the language learner? It means a spelling test every week, a lot of reading, a lot of writing and watching films and televisions if you want to build your vocabulary and spelling. It means that some groups of students will progress quicker than others because we share words.

Adjective stacking
This is a complicated avenue in English. Which words go first in a sentence? Here is a general rule
A beautiful new house
This is the order
Size
Shape
Condition
Human propensity
Age
Color
Origin
Material
Some languages have this ranking, some do not.  If you ask a native speaker in the street about this, they could not tell you. They just know it. Which brings me to an important point and my final point. It’s the reason why I get up in the morning. My job at Express English College Manchester.

Why Can’t my English Friend Explain Any Grammar?
The truth is, because they don’t know the rules and that’s not because they are not intelligent. They don’t need to learn them, they have already learned it all in childhood by speaking.  That is why an English teacher in a professional school is so important. When you train to be a teacher, you have to learn all the grammar rules in the English Language and how to teach those rules. It takes a teacher years to build up that repertoire.

Here at Express English College Manchester, we have a wealth of knowledge waiting for you. In person,  English classes complete the experience and the chance to immerse yourself in the local culture. Yes, you can ask your English speaking friend or colleague to correct you when you make a mistake. But they can’t tell you why its wrong. Time to sign up for lessons.