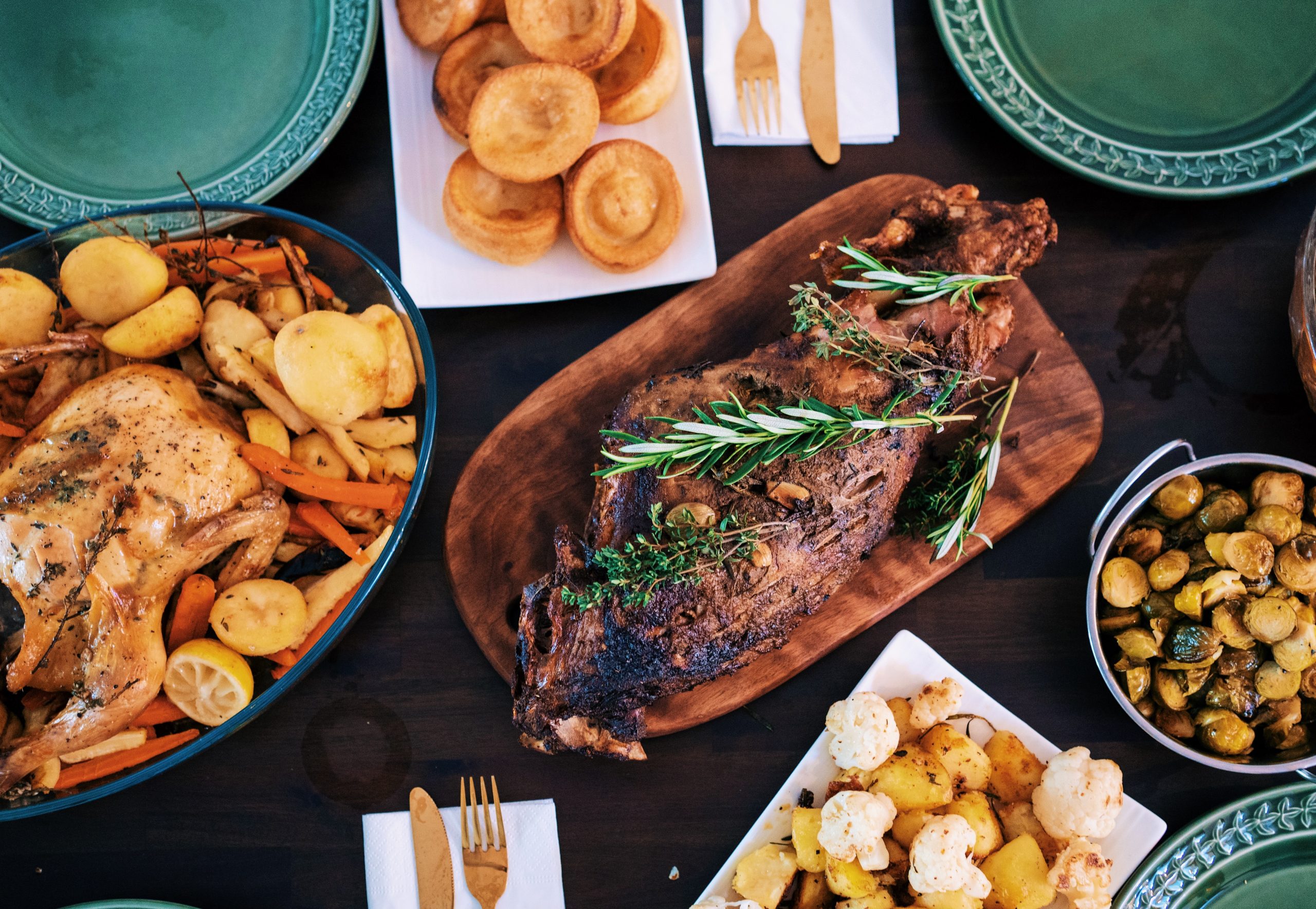 Christmas day is around the corner, carols are being played out loud all over the city and children have started to write their Christmas letter for gifts to Father Christmas.

Families have prepared their houses to welcome the festive days ahead with garlands, trees, gingerbread, mistletoe, Christmas pudding and family meals.

This time is known as advent and is the official start of the run up to Christmas.

This has its origin in the 19th Century from the protestant area of Germany. The first known Advent Calendar dates from 1851. It is a box with 24 or 25 doors. Behind each door there is a chocolate or a present.

An Advent candle has 25 marks on it, a bit of the candle is burned down by one mark each day. It is also now more common to have four candles for the four weeks before Christmas.

Christmas Eve is an exciting time for young children. It is the time when Santa comes whilst the children are sleeping. Children leave mince pies, and a drink for father Christmas who arrives down the chimney. Children leave a carrot for his reindeers.

Children hang Christmas stockings or bags up ready for Father Christmas, who will hopefully fill them up with presents,  whilst the children are sleeping,  if the children have behaved appropriately all throughout the year.

The origin of the current Christmas celebrations date from the sixth century in England. During the Middle ages it was an especially important mid winter festival with music and feasting.

In 1647, the English parliament passed a law that made Christmas illegal, all festivities were banned by the puritan leader Oliver Cromwell, who considered feasting and revelry on what was supposed to be a holy day to be immoral. The ban was lifted only when Cromwell lost power in 1660.
Later, during Queen Victoria’s reign, Christmas became a time for gift giving and a special season for children.

Nowadays, children wake up early in the morning,  and open their presents under the Christmas tree. When the whole family is awake, they have breakfast all together. It is a lovely, warm, family day.
A must see on Christmas day is the Queen’s speech, broadcast to the nation at 3pm on the BBC. All the family gather around to hear what the Queen has to say about the last year.

In England, Boxing Day is celebrated on December 26th.  In the UK, Boxing Day is still a public holiday, some shops and supermarkets open nowadays, but banks and most offices remain closed. It it the day that the sales begin in the shops.

In the past, the British ate swans and peacocks. During Victorian times, the traditional Christmas feast was roasted goose or roasted turkey, with saffron and melted butter.
Nowadays, if you sit down to a typical British meal on Christmas day, prawns or smoked salmon would be served as starters. The main course is more than likely to be turkey, although goose has been making a a comeback, and for the vegetarian in the family a nut roast, this is normally served with potatoes and vegetables such as roasted parsnips, cabbage or Brussel sprouts, and stuffing with gravy and bread sauce. As dessert, is common to have Christmas pudding (a rich fruit pudding served with brandy sauce or brandy butter) or Christmas cake.

Come and celebrate the way family and friends do while you are living in the UK. Here at Express College Manchester we are getting ready for Christmas. After that we will be welcoming in 2021 and the New Year!

Previous PostHow to improve your writing for Academic IELTS task 1