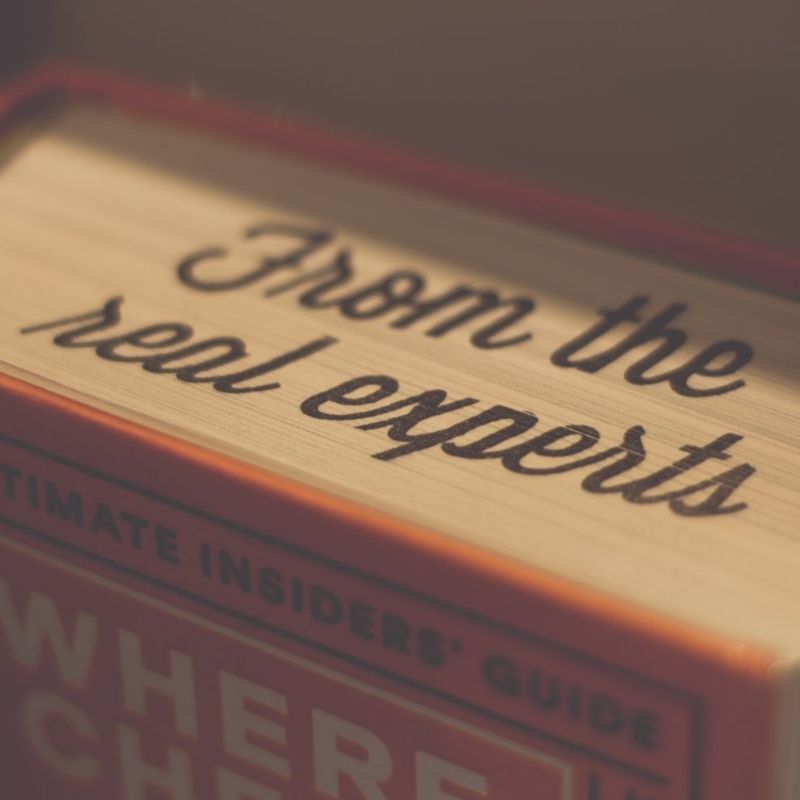 Why is Grammar So Difficult?

The Example of Conditional Sentences

This week the students at EEC were, as usual working hard to understand a tricky area of English grammar: 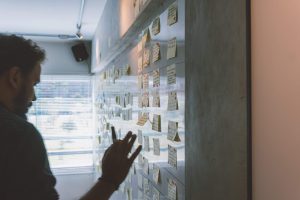 conditional sentences. These are sentences which contain 2 clauses, one of them an if clause (e.g., ‘if you play with fire, you’ll get burned’). The textbook explained that there are 3 types of conditional sentence: first, second and third. Each type of conditional uses a particular combination of verb forms and each is used in particular circumstances to convey a specific meaning. So, to understand whether, for example, a speaker using a sentence with if thought the condition was likely or unlikely to be fulfilled, our students could simply identify the tenses used, which would allow them to identify the type of conditional, and therefore the meaning being conveyed. But does grammar really work so neatly? Can language students understand the complexities of human communication armed with just a dictionary and a brief list of explanations of grammatical structures?

The Limitations of the Three Conditionals

Sometime in the 1980s, English language teacher and researcher David Maule was confronted by a student in his class. She was sure that the sentence: ‘Sorry, but if he comes, I go,’ was grammatically incorrect, despite it appearing in their textbook. Certainly she had a good point; the sentence did not conform to either of the 3 types of conditional sentence that she had studied in class. As a native speaker, David recognised the sentence in question had a definite and clear meaning, and this was corroborated by his colleagues, but he had to admit to the tenacious student that the sentence did not conform to the rules for forming the first, second or third conditional and, on the face of it, appeared to be wrong! Spurred on by this conundrum, David analysed 100 if sentences that he heard while watching British television. Incredibly, only 7 out of 100 conformed to the rules for forming the three types of conditional sentence; the vast majority were, according to most textbooks, erroneous anomalies!

In the following decades, in an attempt to give students a more accurate account of the variety of if sentences, 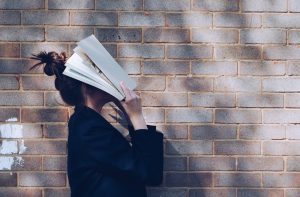 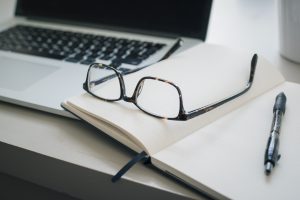 What does this mean for us as language learners? That learning aides, such as ‘grammar rules’, for complex systems must necessarily find a balance in the trade off between accurate representation and tractability; That grammar rules are often useful but rarely absolute.
Check out this webpage for a list of conditionals: https://academic.oup.com/view-large/10647107