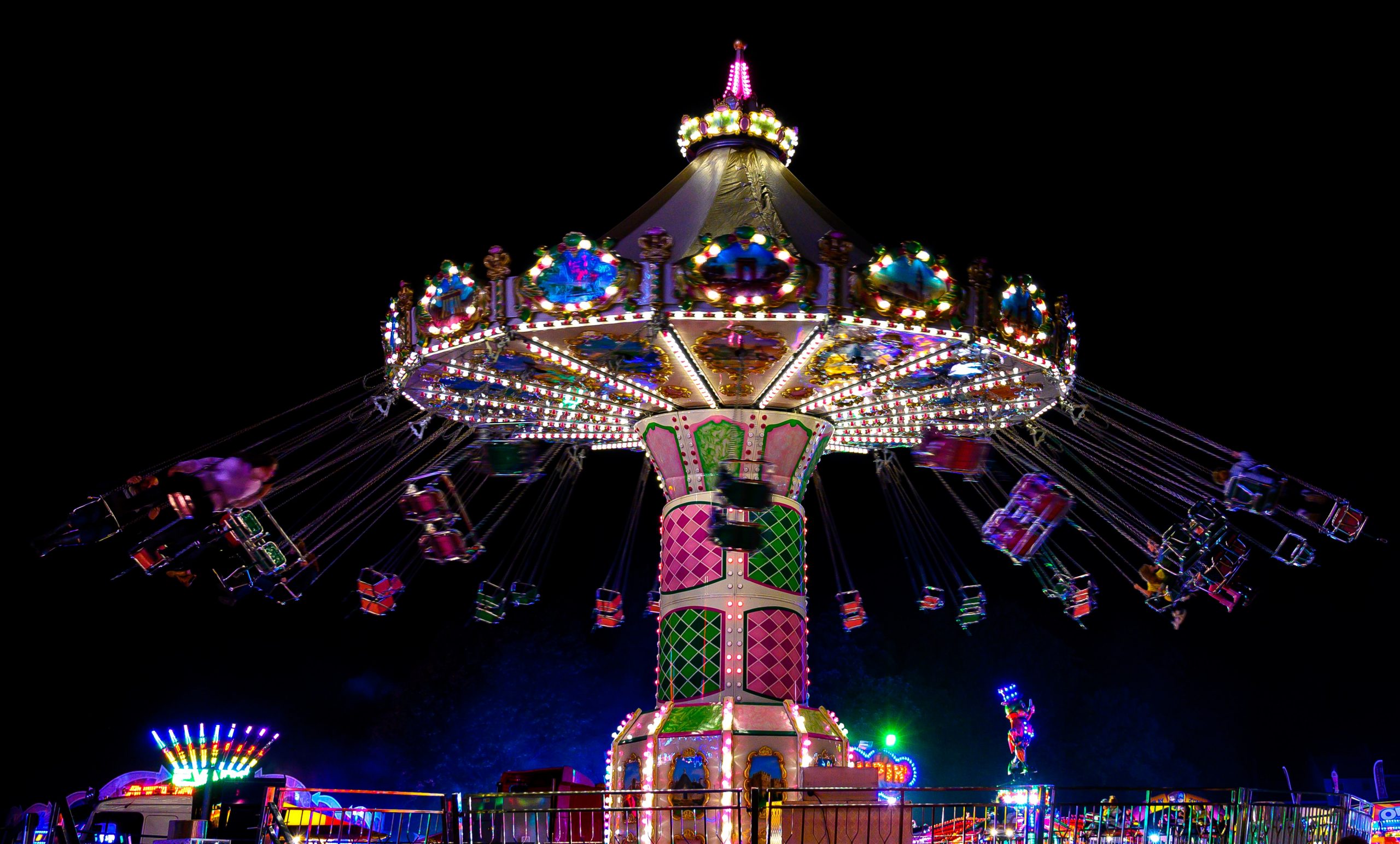 Amusement Parks in the UK

Hey there! You are probably trying to find plans to break the routine and have some fun.
The Express English College Team suggest visiting some of the UK’s most popular amusement parks to burn off excess energy on a rollercoaster or enjoy the magic atmosphere there.

Here are our Top 10 Amusement Parks, ideal for thrill seekers:

Previous PostHow can I improve my English?